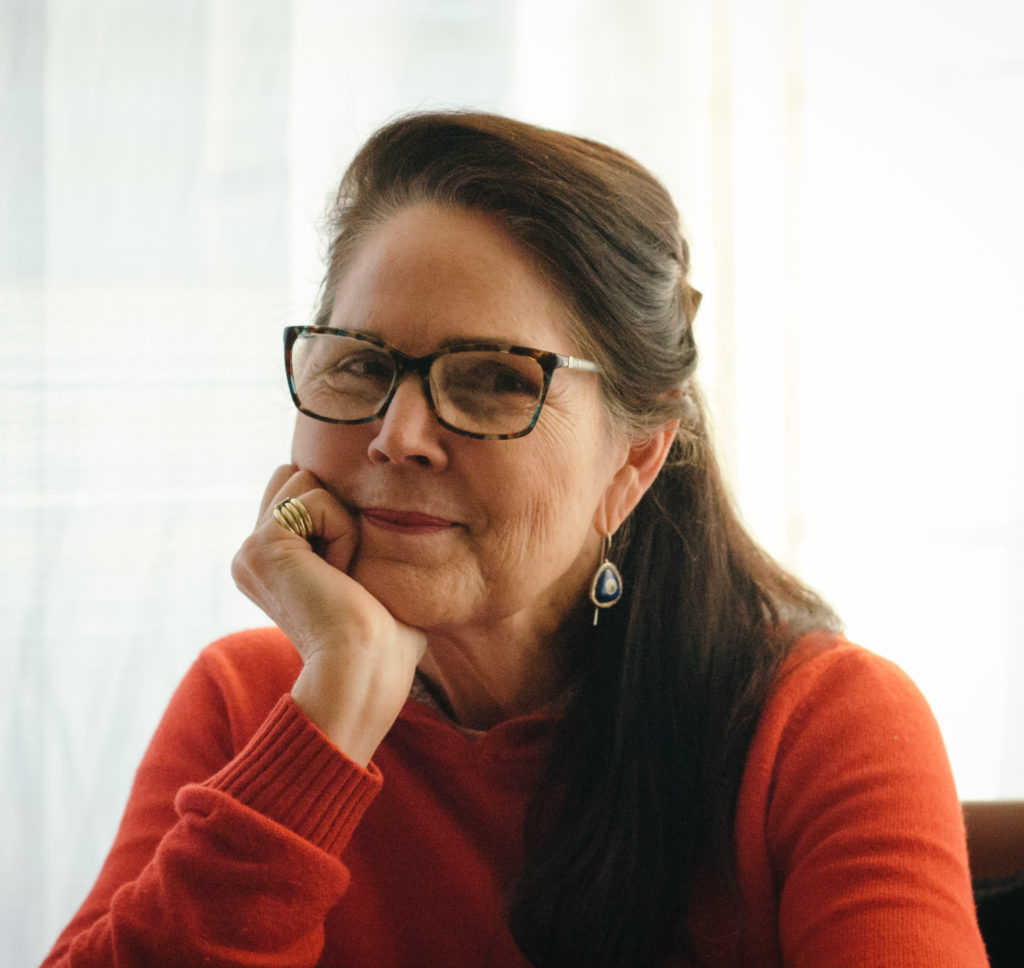 A born mystic, Cynthia was raised in Arabia. There she began taking divine dictation at age 10, penning her first poems. Further expatriate decades led to more world travels and dual careers in journalism and global management development. After studying the perennial teachings, she created The Wisdom Wheel in 1996 and decided to leave corporate life. She moved to Rhode Island to found a spiritual retreat center, where she has taught and led ceremonies, for the past 20 years. The Importance of Paris, now available to buy on Amazon, is the first in her series of memoirs. This book recounts her years living in more than one Paris. Though she came of age in the former Paris of the Middle East, Beirut, Lebanon, her family was forced to leave after her sister was shot and her father kidnapped when the war erupted there in 1975. The need to know why the country disintegrated consumed her. But Beirut was too dangerous to return to for answers. So she went to Paris, France hoping a woman whose own husband had been assassinated in Lebanon could explain the reasons behind the violence.